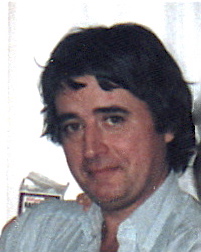 Bill Scully passed away December 25, 2010. He was born in New York City where he first joined the Labs in 1968 as a Programmer until retiring in 2004. He worked closely on projects with scientists and technical staff and contributed so much to the progress of our computing systems. In particular, his meticulous authoring of programs, manuals, and user guides on one of Haskins earliest computers, the DDP-224 (which he loved) is recognized as an important achievement.

He is survived by his wife Cecilia, sister Judith, brother Gary, many nieces, nephews, and good friends.

To say he will be sorely missed by all is an understatement.